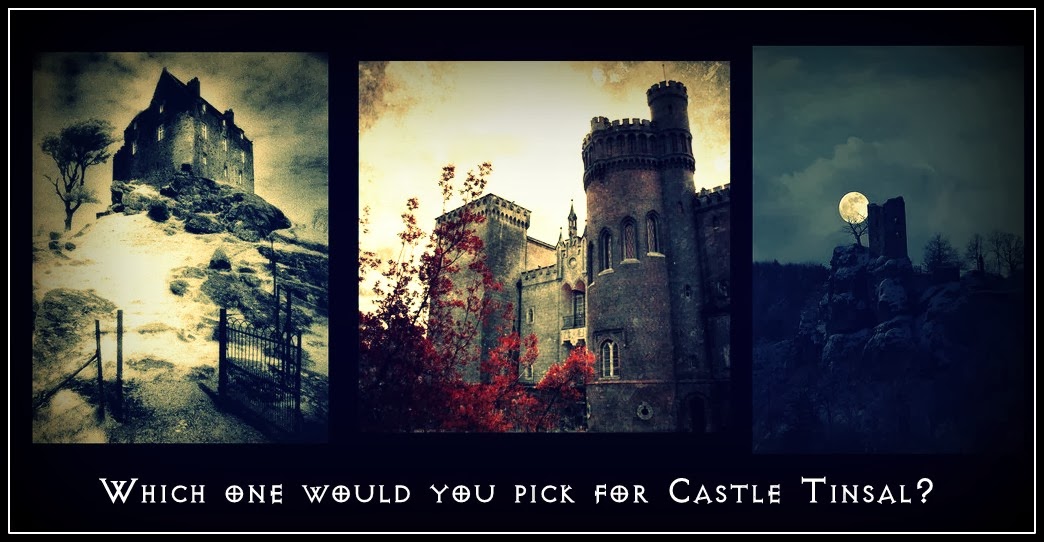 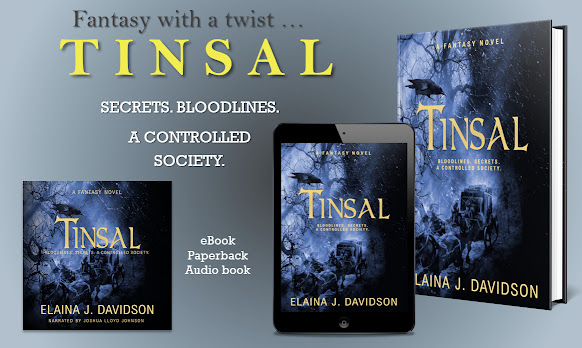 Fantasy with a twist; akin to an alternate Assassin’s Creed, where tarot cards are the weapons.

Bronwyn, a woman scorned, loses her honour, status, and her leg, and now the time has come to exact retribution.

Zanderin, a sorcerer bound to her, waves his magic over the attention seeking cards, each with a name attached, and every card becomes a symbol of doom. This is a cosmic deck, dealing in fate. Via his swift carriage, hooded and cloaked, he is the harbinger and assassin.

Terra meets her betrothed, Rhodry, when Zanderin gifts his first card. Rhodry and Zanderin are connected, and everyone linked to them is on Bronwyn’s list of names.

TINSAL is about bloodlines, secrets, and a controlled society. As the cards are dealt, death follows, until the endgame moves to Castle Tinsal itself. 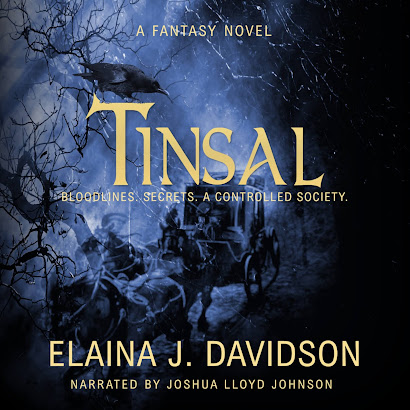