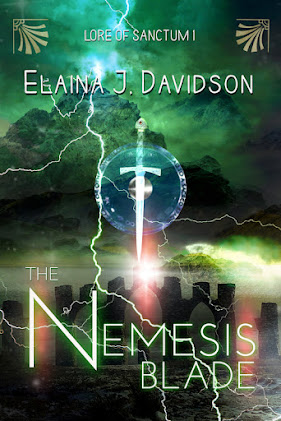 Read Chapter 1
His name is Elianas.

Torrullin’s sanctuary is invaded by a desperate call through the spaces. Someone has stolen the Xenian seer Lowen Dalrish, and he suspects Agnimus, the draithen who nearly annihilated his world and then vanished without a trace.

It is time for the Animated Spirit to stand forth.

Meanwhile three Valla heirs await the rising of the Valleur Throne; only one will be chosen as Vallorin. When a prophecy is uncovered about Three Kingdoms and rumours of an army secretly building to prevent it, Torrullin realises the three heirs to the Throne are in danger, for the warmongers believe he will carve out three kingdoms, one for each heir.

It is time to deploy Nemesis, the mighty blade forged of two, of both darak and lumin.

As activity becomes frenetic in the spaces, the dark man of Torrullin’s visions and dreams stirs and becomes aware of the newness in the ether. He now seeks release from his long incarceration. He knows how to find the missing seer; more than that, he is the catalyst to releasing long-suppressed memory.

It is time for Torrullin’s Nemesis to stand forth. His name is Elianas.

Best review ever!
"The Nemesis Blade has it all"
A.C. Salter - Amazon UK 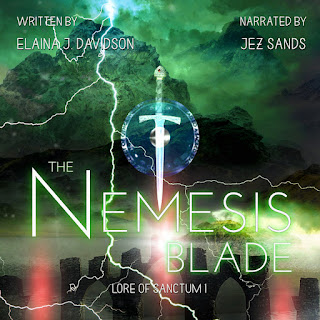 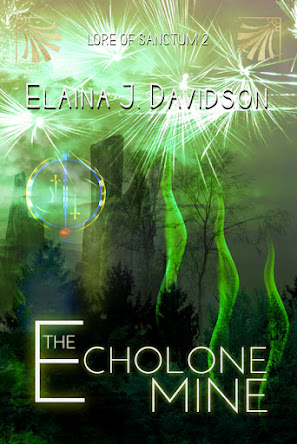 Read Chapter 1
Step over the threshold at your peril!

The real truth about the Valleur through the ages is uncovered when exploiters delve the green hills of Echolone for gold. After an ancient door is discovered in the bowels of the earth, it serves to unmask the hidden power Elianas carries within, a power that places him on the same pedestal Torrullin, as Elixir, already inhabits.

The two men swerve through different realms unravelling what now lies between them and every step reverberates in reality. As loved ones pay the ultimate price, old enemies again step forward to challenge their right to rule, particularly Nemisin, First Father of the Valleur.

Nemisin desires above all else to be the One and will do everything in his power to wrest the title from Torrullin, even using his daughter against Elianas, thereby unsettling a powerful partnership. In this he is not alone, for Tymall, Warlock, seeks to sunder that connection as well.

In a time when all seers’ visions and dreams cease, revelations are given to those who have never before experienced them at the site of a mysterious door in a mine. Here is a mystery and it requires solving, but the answers will change the future, in reality and realms.

Greed is able to create massive chaos. It will unbalance everything. Delving deep is able to construct fissures in time. It will release hidden truth.

It will also shatter sacred space. 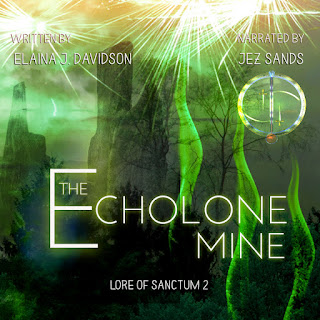 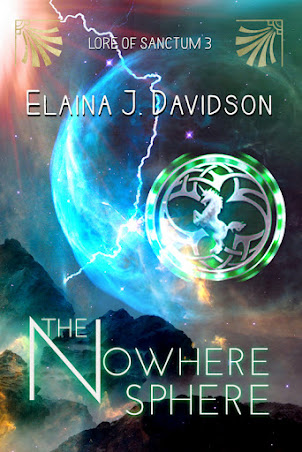 In a nowhere place, everything is possible.

At the time of Tianoman Valla’s Naming, a blue sphere hovers in the scrying bowl, along with a silver cathron in an ebony floor. The time for that future is due, for beyond realms and the known universe, a mighty manipulation commences, and it assumes the form of blue spherical space.

This is a Nowhere Sphere.

Tianoman is kidnapped by an enemy believed dead, and taken to the place where a silver cathron knocker lurks in the darkness of a polished surface, where also a crucible swirls in vapour, creating within an entity that cannot be permitted life.

An entire planet is vaporised, and souls scream for release in the aftermath. As Torrullin Valla’s memory returns after the event on Echolone, his ability to forgive is buried in the layers time has laid down, and now he needs to care, to feel again, to forgive. He must travel the void created by anti-matter to find not only Tianoman and the other Vallas, but also Elianas Danae, for he will suffer most.

In Nowhere, everything that moves in hearts, minds and souls will become the answers Torrullin requires to again known himself. It will also unmask the Danae. 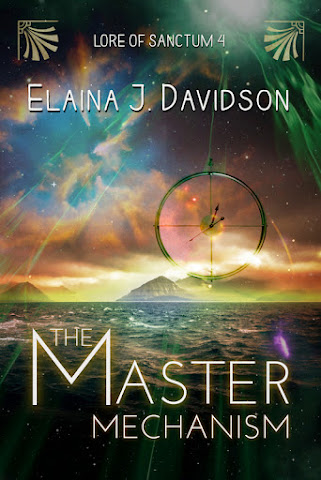 A new Timekeeper steps forth.

Wearing a familiar face, an aspirant Timekeeper seeks to destroy all who stand in his path, including Torrullin Valla and Elianas Danae. With the master clock under his aegis, he will control Time and all who move within its confines.

The scramble commences to find the Master Mechanism first. From planets abandoned to worlds renewed, from ancient spaces to sterile realms, the chase is on.

hat does the device look like? Who created it? Where is it hiding?

Weaving through all the chaos is the mighty Valla family, fractured and almost beyond repair. It is time to find unity once more. It is time to stand together or fall forever. It is time to be noble, even when such nobility requires sacrifice.

Join Torrullin and Elianas, support Tianoman and Tristan, and sympathise with Teroux, in this, the conclusion to the epic LORE series. 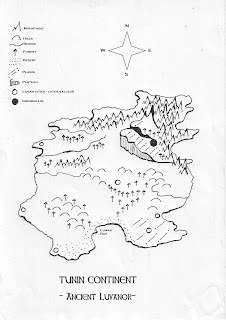 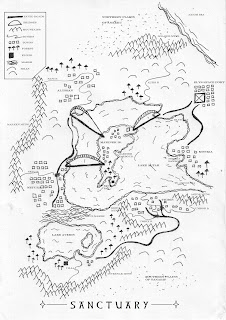 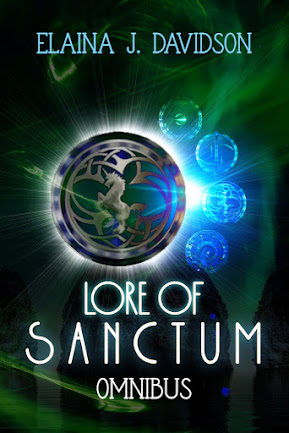 From a sterile world reclaimed to a heartworld abandoned, from the purity of a unicorn to the hunt for the ultimate clock, the Sanctum series uncovers the accumulated traditions and beliefs of every sentient being in the multiverse. This visionary omnibus edition includes The Nemesis Blade, The Echolone Mine, The Nowhere Sphere and The Master Mechanism.

With the energy that connects an ancient sword and throne, a man steps forth to entirely alter the future. Waiting for him is Torrullin Valla, but another is in the wings and wishes to negate the bliss of the Light, sinking into depravity and dragging all with him into a pit of psychic darkness.

Wielding the Lumin Sword and a blade that is all about Catharsis, with Nemesis at his side, The Valla strides through Time itself, scattering behind him both the light and the dark. Only one factor can now save him; sacred space.

In Lore of Sanctum the need for inviolate, sacred space is revealed; it about sanctuary and it also delves into the truth resident in souls.